Use of Cool Tech at a Nursing Home in New Jersey 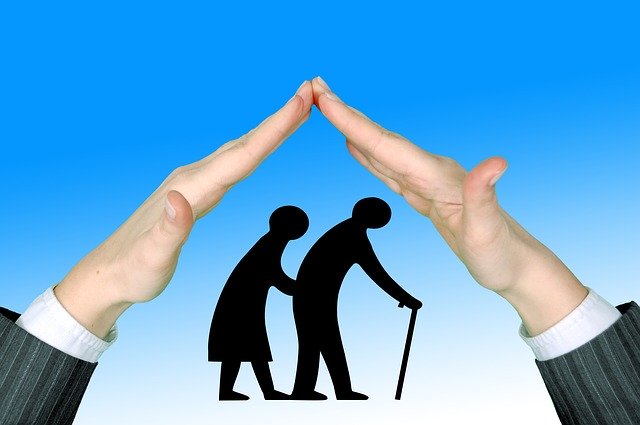 I came across a really wonderful program started by a guy I met named Jason Dugenio at a nursing home that he runs in Somerset County, New Jersey. His facility is called Avalon Assisted Living, but they also have a rehabilitation center on the same campus called Bridgeway Care and Rehabilitation.

Mr. Dugenio wanted to find a way to connect the seniors in his assisted living facility in Somerset County with their families using a sort of proprietary social media. Remember – these are people who generally do not have, and do not use, computers.

The tech savvy among the senior citizen population may have computers or know how to use Facebook or Instagram, but there are still hundreds that do not – and for those, what do you do? These are also people who often have families far away and are unable to come visit due to financial reasons or time constraints – but with whom a brief connection, even on a monthly basis could bring great joy. And with great joy comes better health.

So Mr. Dugenio decided that he would create a sort internal social messaging system – it’s not terribly complicated, but it is ingenious and incredibly powerful nonetheless. It works like this – family members can login into a proprietary portal and can leave a message for their relative in the facility.

The portal allows the uploading of text, images, or videos. Once the message is uploaded, an email is sent to the appropriate department on staff, who then dispatches a large screen television set, on a rolling cart, to the resident, and at that point the message is shown or played for their enjoyment.

Mr. Dugenio says the reactions he gets from the residents when they see a baby laughing, or people saying hi and waving, or any type of media that allows the people in his facility to share a moment with their families far away, is wonderful and lasting.

Other facilities have started to contact him regarding the system and he looks forward to a day when senior residents at facilities everywhere can experience the connections that this type of system can foster. I think that this is a wonderful example of technology truly making a difference in people’s lives. 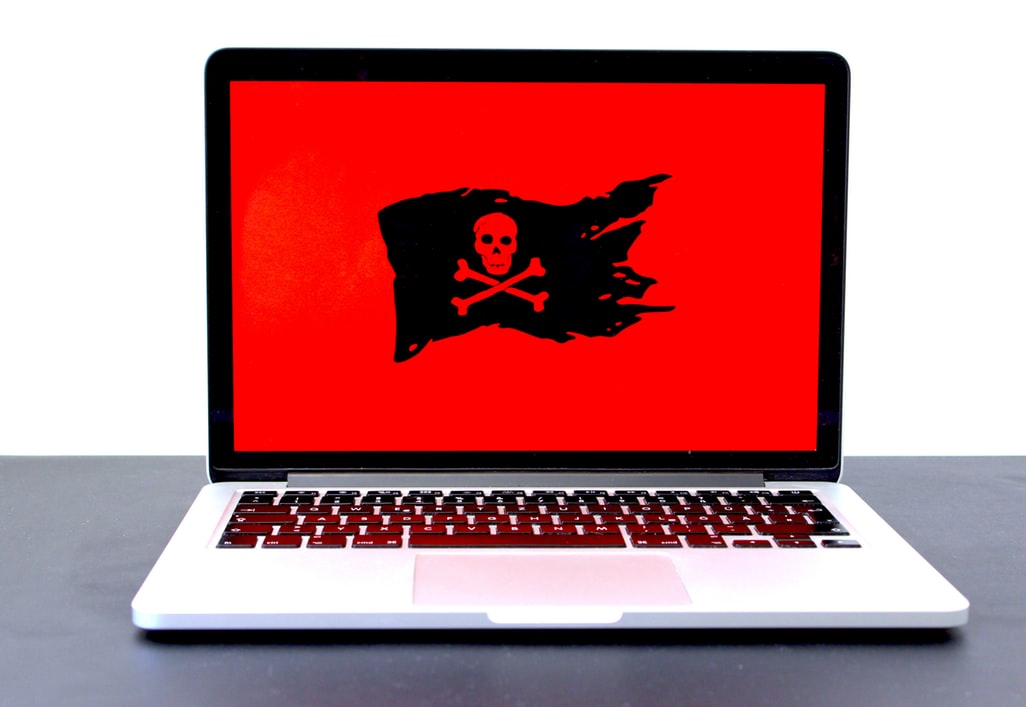 Life without computers is almost impossible these days. Starting from regular homes to business centers, computers are essential everywhere. The service of such a crucial device if it gets abandoned .... 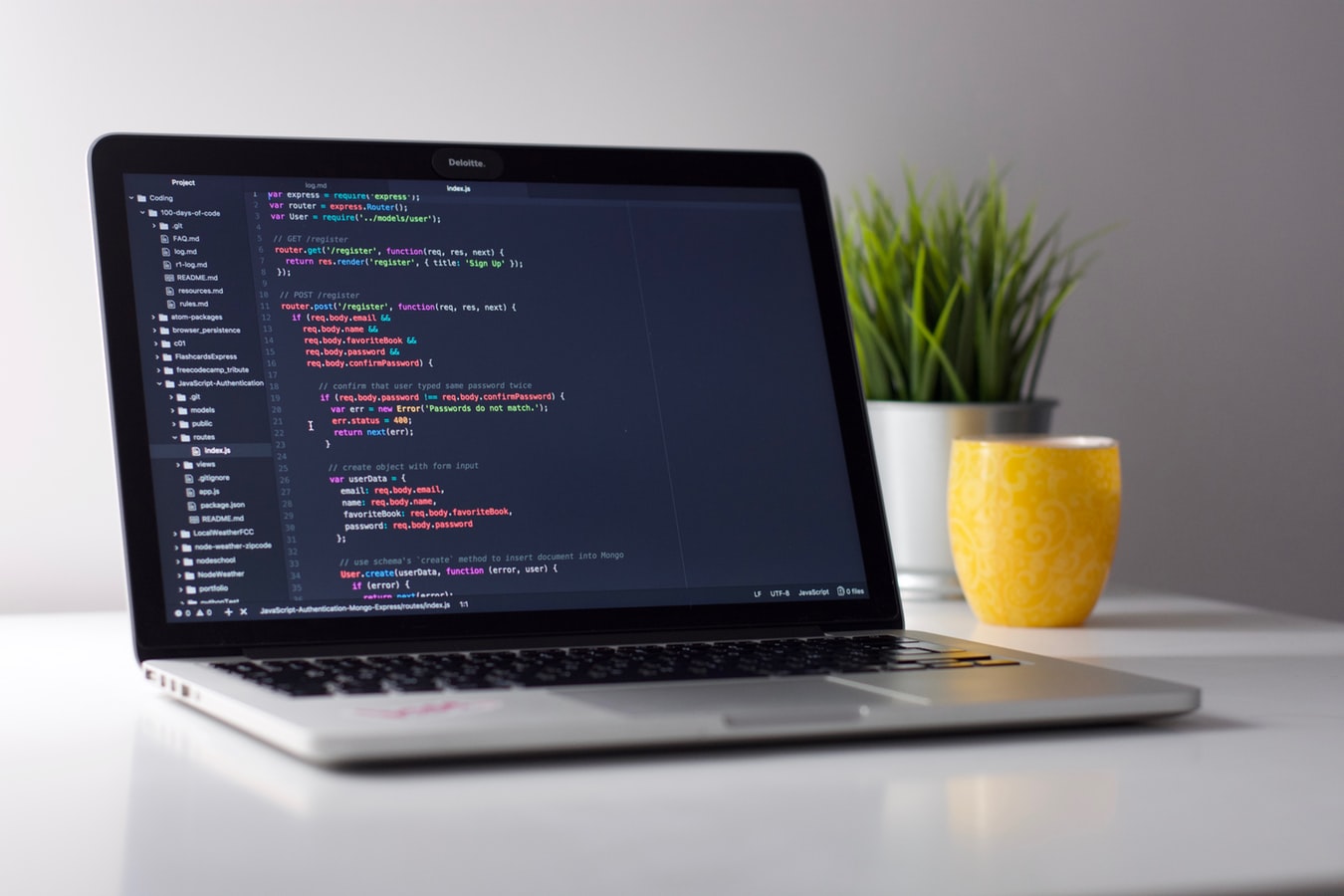 If you have ever run into computer problems, you’ll know they can be frustrating. Not only that, they have the real potential to cost your business time and money. IT ....